The Ontario County Probation department is the Ignition Interlock Monitor for ALL Ontario County cases where a Conditional Discharge has been imposed (misdemeanor and felony) as of January 2020.

The following documents should be provided at sentencing:

Instructions for Individuals WITH a vehicle

Instructions for Individuals without a Vehicle

Please contact our office at 585-396-4539 if you are interested in information about installing an interlock prior to your DWI sentence date!

WHAT DO I DO ONCE MY INTERLOCK RESTRICTION PERIOD IS OVER?

Once your mandated period of Ignition Interlock has expired, contact your Interlock Monitor (in Ontario County, the Probation Department at 396-4539 or stopdwi@ontariocountyny.gov) for more information and/or questions. A DMV IID Release form must be taken to the Department of Motor Vehicles in order removal of the IID restriction from a license.  YOU CANNOT OPERATE A MOTOR VEHICLE WITHOUT AN INTERLOCK DEVICE UNTIL THE DMV REMOVES THE RESTRICTION!

The following interlock companies are approved in New York State.  Each logo will take you to the vendor website! 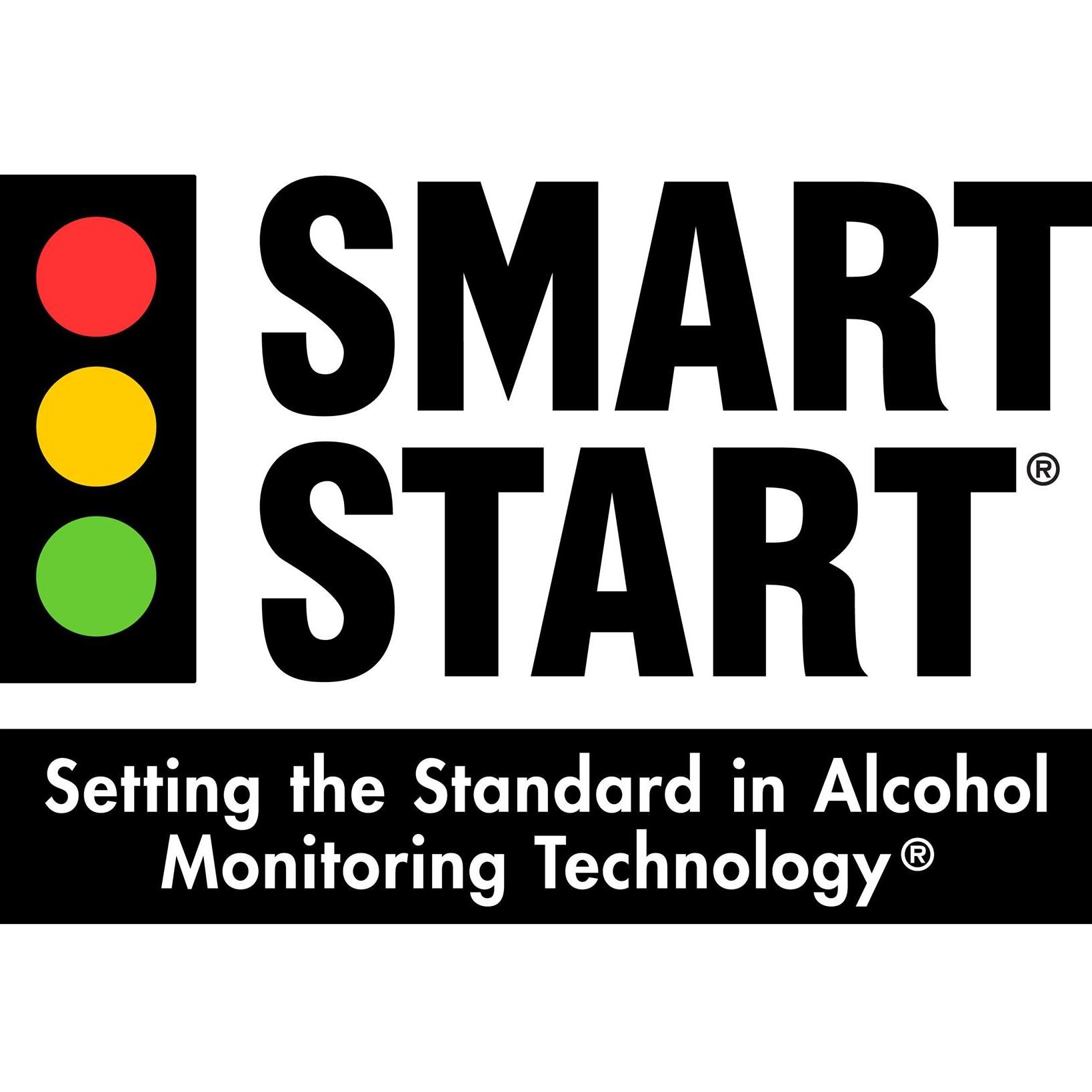 Leandra Rosado, an 11-year-old girl, was killed on the Henry Hudson Parkway in New York City on October 11, 2009 when her friend's mother, Carmen Huertas, lost control of the car they were in while allegedly under the influence of alcohol. The car, driving 68 miles per hour in a 50 mile per hour zone, flipped over on the highway. Six other children were also injured during the incident. Huertas pled guilty to all charges filed against her and was sentenced to four to twelve years in prison on October 29,2010

Leandra's father, Lenny Rosado, lost his only daughter that day and vowed he would travel to Albany and not leave until changes were made to the existing DWI laws.

On November 18, 2009, New York State enacted Leandra's Law named after Leandra Rosado. Leandra's law gives New York the toughest drunk driving punishments in the country. It's now an automatic felony to drive drunk with a child under 16 in the car - punishable by up to four years in prison, even for first-time offenders.

The New York bill also mandates the use of interlock devices for any convicted offenders. The devices are connected to a car's ignition system and require a breath test before the car will start.